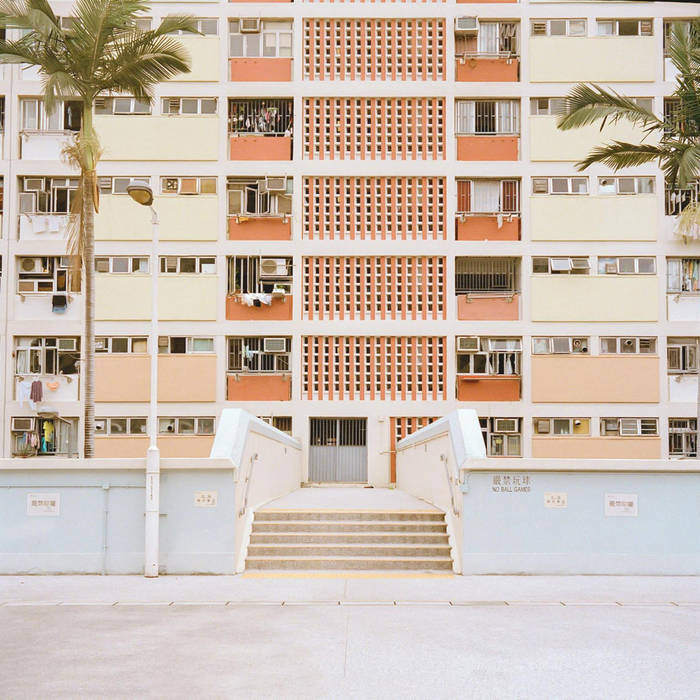 skywaves Catchy tunes. Like listening to it straight through. Favorite track: out of the blue.

Rafa Muñoz I remember listening to this almost everyday when I used to drive 30 min to see a girl I used to date, every since then, I still love this.. Favorite track: out of the blue.

Flo Did a road trip through NZ and blasted this album almost every day. Best memories. Favorite track: the plant mouth.
more...

~for Carol and for George

"the yunahon mixtape" was recorded in the November-December 2016 in Port Jefferson, NY


this album could not have been made without the following people:

and of course anybody who has supported this project in anyway, shape or form, bought merch, booked us a show, let us sleep on your floor and couches, thank you. i REALLY mean it. thank you for singing along.

Bandcamp Daily  your guide to the world of Bandcamp